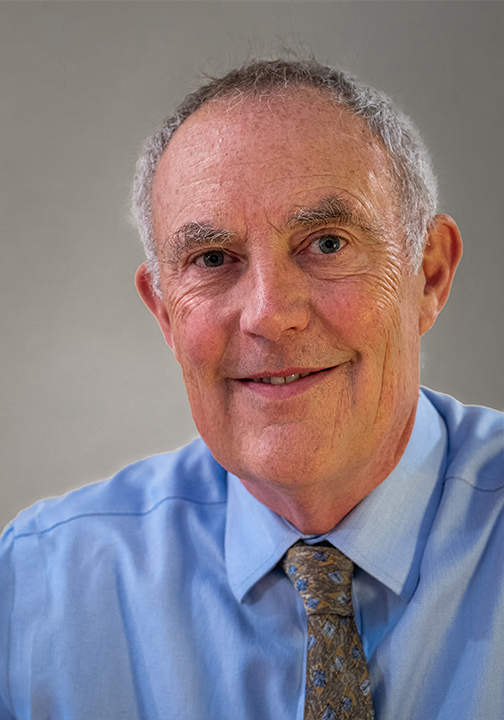 Mark Danley served in the federal sector for 31 years, the last 16 of which were focused on workplace conflict resolution at the Bonneville Power Administration (BPA). In this role, he founded and managed the first agency-wide workplace mediation program.  Mark has continued this work by specializing in interpersonal workplace conflict management. He helped establish the Oregon Federal Executive Board’s Shared Neutrals program and served as its first Chair. Through his involvement in this program, he facilitated agencies such as the Bureau of Land Management, U.S. Forest Service, Indian Health Service, and U.S. Fish and Wildlife Service.

Additionally, Mark served for five years as a dispute resolution ombudsman at BPA, where he also managed the resolution of complaints under Federal Equal Employment Opportunity laws. He has served on the Board of Directors of the Oregon Mediation Association (including a term as its President), and he has presented conflict management topics to both supervisors and employees.  Mark has also trained mediators at Portland State University, Portland Community College, and other venues.

Mark believes that conflict comes from a variety of places (interpersonal, structural, organizational, etc.). Therefore, he takes a systems approach to each conflict, looking beyond or beneath the presenting problems to identify and address its sources.  He respects the integrity of all parties to collaborate in solving problems in ways that work for them.

When Mark is not mediating, he’s researching his family tree, entertaining his three grandchildren, or traveling to parts known and otherwise. He’s also working on building an orphanage in Freetown, Sierra Leone.

Mining for Interest in Conflict

Ready to talk? Send us your information below and we’ll get in touch to schedule your free consultation.

Page load link
This site uses cookies to track your information. Your information is never sold, only used for our own tracking purposes. Ok
Go to Top