These case studies offer insights into why clients contact us, how we approach their situations and the results of our work. Identifying details have been modified.

Though conflict had been stewing for years, it came to a head one morning when Donna, the Operations Manager, intentionally withheld some key data from Doug, the Sales Manager.  The fights and work disruptions that began that morning grew to the point where these senior managers refused to meet one-on-one with each other. They barely acknowledged each other or answered direct questions during executive team meetings. Worse, they had dragged their teams into the pit of their interpersonal feud, miring the organization in their muck. Despite all of this, both long-term employees were extremely talented, respected, and vital leaders.

The CEO’s efforts to talk them back from the brink hadn’t worked. However, with a referral from the VP of Human Resources, the CEO contacted Chris for a candid conversation about the situation. The CEO outlined the situation, explained internal efforts that had been enacted to resolve it, and shared what was at stake. It turned out to be a case custom-made for In-Accord.

In-Accord coached the CEO in the delicate matter of how to inform the managers about our involvement. Then, we held private interviews to hear each manager’s point of view and describe the options ahead. These conversations helped them understand their situation and consider their next moves. Both agreed to enter a facilitated, face-to-face negotiation and discussion process. The In-Accord mediator then led a series of three separate meetings with the sparring managers.

These professionally facilitated negotiations culminated in an eight-point agreement in which both employees committed to steps that would clarify the parameters of their respective roles, improve their communication, and give them tools to treat each other with professional respect. They committed to being responsive to one another’s information requests and reinforced this pledge with a tailor-made process for ensuring the commitment would withstand the realities of their work environment. More significantly, each emerged with an understanding of the urgent need for change, and they both made contributions to their fractured relationship. As one of the managers said, “My team won’t believe it when they see us working together.” They voluntarily agreed to share their outcomes with the CEO and seek his support. After they had spent two months on the job implementing their agreements, In-Accord held a check-in session and learned their relationship remained much improved. 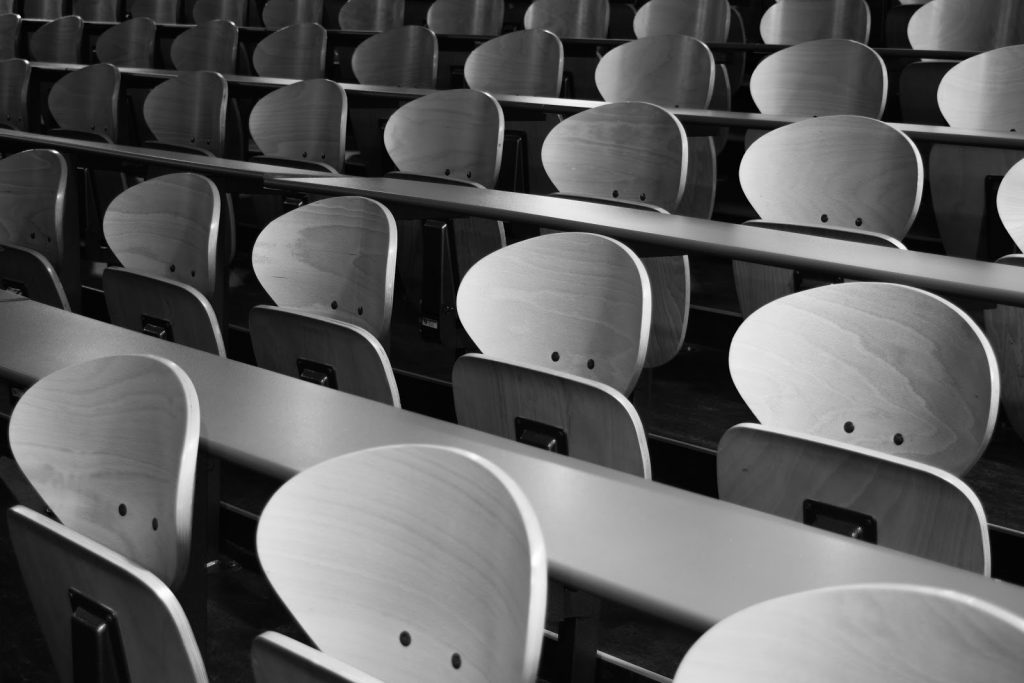 It’s been a pleasure working with you and In-Accord. As an executive administrator at a large organization, I have the opportunity to work directly with all of our employee groups and various divisions.  I was first drawn to In-Accord when I had the chance to see you present at a mediation training years ago.  I was struck by your kind demeanor and how well you seemed to work with others.  Recently, in one of the divisions I work closely with, there was an interpersonal conflict involving several professionals that I tried to work through.  Our in-house attempts were not successful (mainly because it’s so difficult to be truly neutral in such situations), and the problems escalated to the point where no real communication was occurring between the folks involved.  Thankfully, when I called In-Accord, you walked me through what the process would be like and helped me to clearly understand what to expect.  I knew it was imperative to get some movement from the parties involved because important work was simply not getting done, the result of stalled communication and growing animosity.

In our initial phone conversation, you sought to gather important background information about the conflict and obtained contact information for the folks who would be involved.  You asked detailed questions and shared your ethical guidelines and how you would approach the situation.  In all of this, you worked within my schedule, and I never felt rushed or uncertain about the process.  Following these conversations, with me, you established contact with the parties and held your initial meeting with them.  Following a series of facilitated dialogue sessions, you helped these employees come to a place of mutual agreement and understanding about how best to work together in a respectful, safe environment.  You also helped clarify expectations in relation to their roles within the organization.   I believe it was through the mediation process you facilitated that these individuals regained a sense of trust and a deeper understanding of the roadblocks that had previously prevented them from working together effectively.  They also developed a sense of appreciation for the challenges that the other person faces in their unique role.

Recently, I received communication from the employees that each one of them felt that they were in a better place as a result of the mediation process.  A supervisor remarked that he felt a greater sense of awareness about workplace relationships that transcended the particular conflict you helped resolved and allowed him to be a more effective supervisor overall. Another party expressed gratitude for the opportunity and great relief that he felt could now “get back to the meaningful work” he so loves to do because the interpersonal conflicts do not get in the way.  Each of them expressed that they felt equipped to effectively problem-solve their way through future conflicts if they should arise.  My own observation is that both parties have grown tremendously as a result of working with you, and I know that I’m having to spend much less time negotiating resolutions between them.  To me, it seems like a real win-win for all of us! Thank you again for all of your great work!

With deep appreciation and respect,

“I want to thank you for all the help you’ve provided for our group.  I think we’ve made great strides in communication, and I’m sanguine that we’re off to a more stable, amicable future.  Thankfully, I think our need for a facilitator is largely done here, though I’d appreciate your availability in the future should we need more help. Thanks again for your skill and patience with us!”
— Dr. Justin Cook, Northwest Acute Care Specialists, Good Samaritan Hospital

Ready to talk? Send us your information below and we’ll get in touch to schedule your free consultation.

Page load link
This site uses cookies to track your information. Your information is never sold, only used for our own tracking purposes. Ok
Go to Top